Intern-al Issues is a fortnightly blog written by our Intern Claire that looks at the latest issues and trends in digital marketing. Enjoy!

She was featured in Vogue, partnered with Prada and released a single on Spotify – oh and did I also mention that she’s entirely computer generated?

Miquela is referred to as a ‘digital influencer,’ and her popularity raises the question, are computer generated social influencers the next big thing? 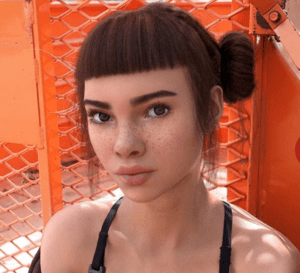 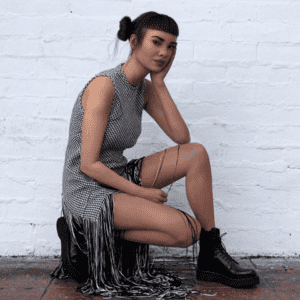 Created by LA-based tech startup Brud, Miquela came to life (so to speak) in 2016. She now has over 1 million followers (known as ‘Miquelites’) and was recently named one of Time magazine’s top 25 most influential people on the Internet. Lil Miquela lives her Insta-life with an enviable façade of friends, fashion and let’s face it – a better social life than most. She also comes with a whole ton of drama filled baggage, not what you’d expect from your average robot.

Not long ago, I wrote about how social media ‘breeds transparency’ – now I question everything. While the concept of ‘things are not always what they seem’ isn’t new to social media, computer-based imagery, or CGI has taken it above and beyond the mere filter of a photo. It has blurred the line between fiction and reality, and it’s becoming increasingly difficult to differentiate fable to fact.

Lil Miquela isn’t the only virtual human taking social media by storm. Fashion photographer Cameron-James Wilson created Shuda Gram, ‘Instagram’s first digital supermodel.’ Her images are insanely real, down to the pores on her face. Her followers skyrocketed when Fenty Beauty reposted an image of Shuda wearing the brand’s lipstick, and now you can see her featured in fashion and lifestyle magazines such as Vogue and Cosmopolitan.

These virtual humans bring to light a new opportunity in influencer marketing. By having a robot promote a brand or product, marketers can have full control over their message. The digital due-diligence of ensuring an influencer is right for a company will reduce because human error won’t exist. Of course, like anything, there are, but you can’t deny, that in theory there is a lot of untapped potential! 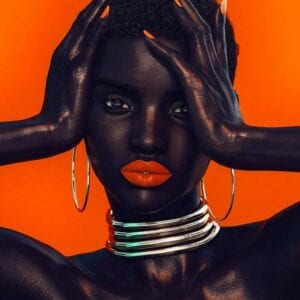 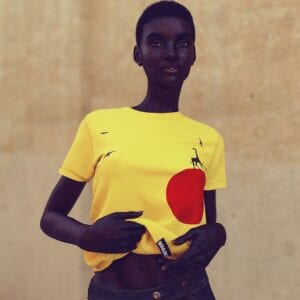 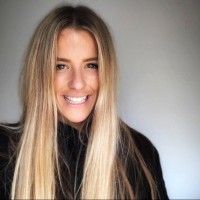 Claire Oswald
View More Posts
Claire is currently studying a double degree in Internet Communications and Marketing with a minor in Advertising. She drinks her coffee black, has a weird affinity for Aussie hip-hop and has never had a speeding fine.