Is Digital the New Business Card?

As the year comes to an end, it is nice to reflect on what has been. What was the best viral video? Who was deemed – by yours truly – to be the king and queen of social media.

I have handpicked a few of my favorite social media memories from 2017 to share with you. Enjoy!

Amassing over 25 million YouTube views in 2017, the best viral video goes to Professor Robert Kelly. During an interview with the BBC discussing news about South Korea, Professor Kelly’s children enter the room to play with their Dad. To top it off, his wife comes running in moments later to hurry the children out. Authenticity and live video at its finest.

The distracted boyfriend meme got out of hand really quick. I’m sure you’ve seen it. It can be used to explain just about anything. Below is my take on the future of Snapchat. 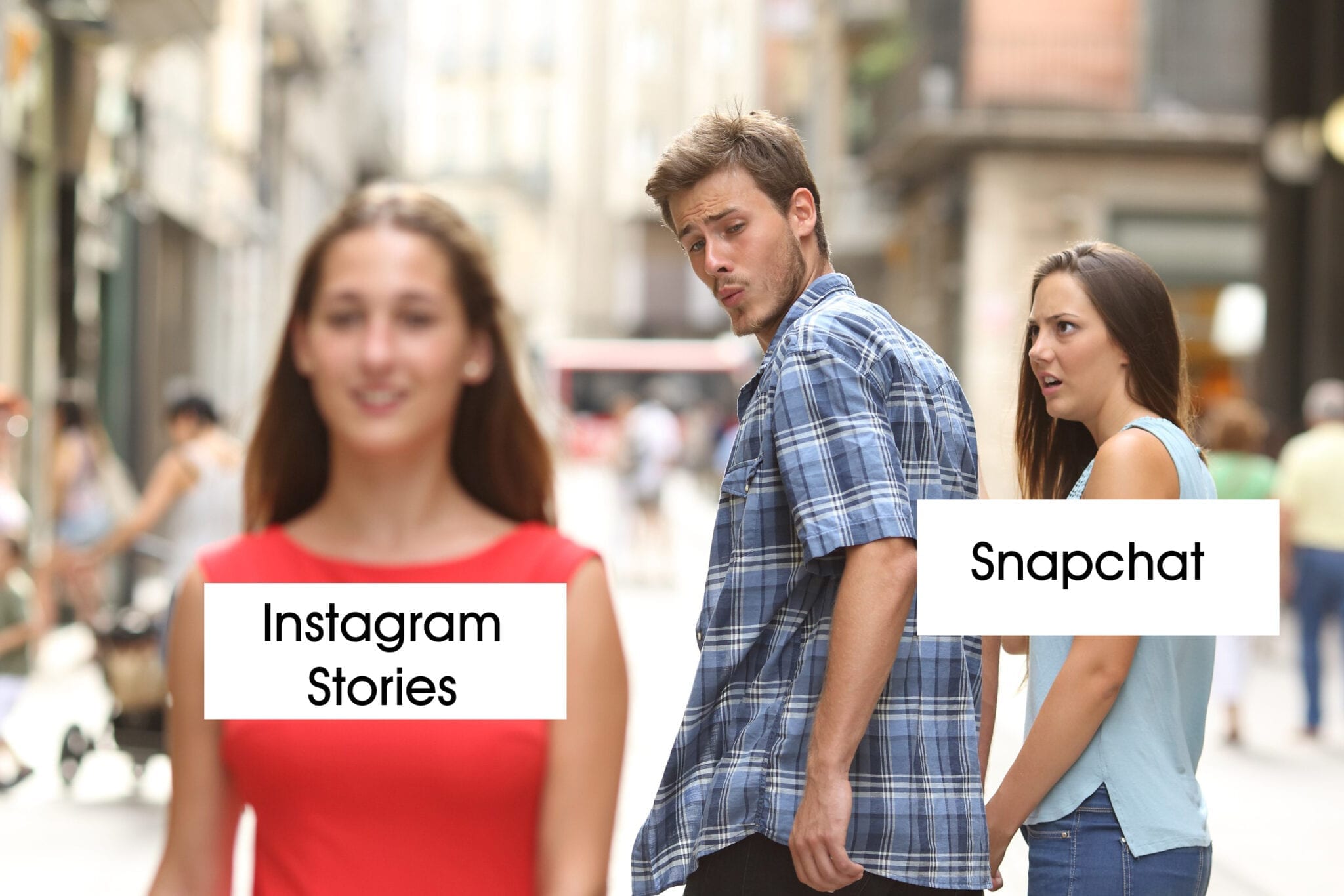 Okay, this was only recently rolled out on Instagram but is a worthy winner for best new platform feature. When you decide to follow a specific hashtag, Instagram will use its algorithms to pick some of the highlights from posts that feature that hashtag and display them in your feed.

The Rock holds onto the number 1 spot for celebrity social media rankings in 2017, and it looks like it could stay that way for some time. He is the best in the business for giving a behind-the-scenes look at a day-in-the-life of an action star. From crazy workout videos, on-set antics with Kevin Hart or inspiring posts to motivate his audience – Dwayne Johnson’s social media status is set in stone (pardon the pun). For more on The Rock’s social media dominance have a read of my first internal blog about Mr Johnson.

If you are one of T-Swifts 100 million plus Instagram followers you will understand that the way she marketed her new album was perfectly executed with hype and style, in a way only T-Swizzle can do. The release of ‘Look What You Made Me Do’ had the internet going crazy and has garnered over 700 million views in less than 4 months. She also delayed the release to digital streaming sites for several weeks to increase album sales in a declining industry for many other artists. Taylor is in a league of her own.

A tweet lacking class and humility from The POTUS. Someone had the right idea when they deactivated his account.

What were your favourite social media moments from 2017? I would love to hear them in the comments.