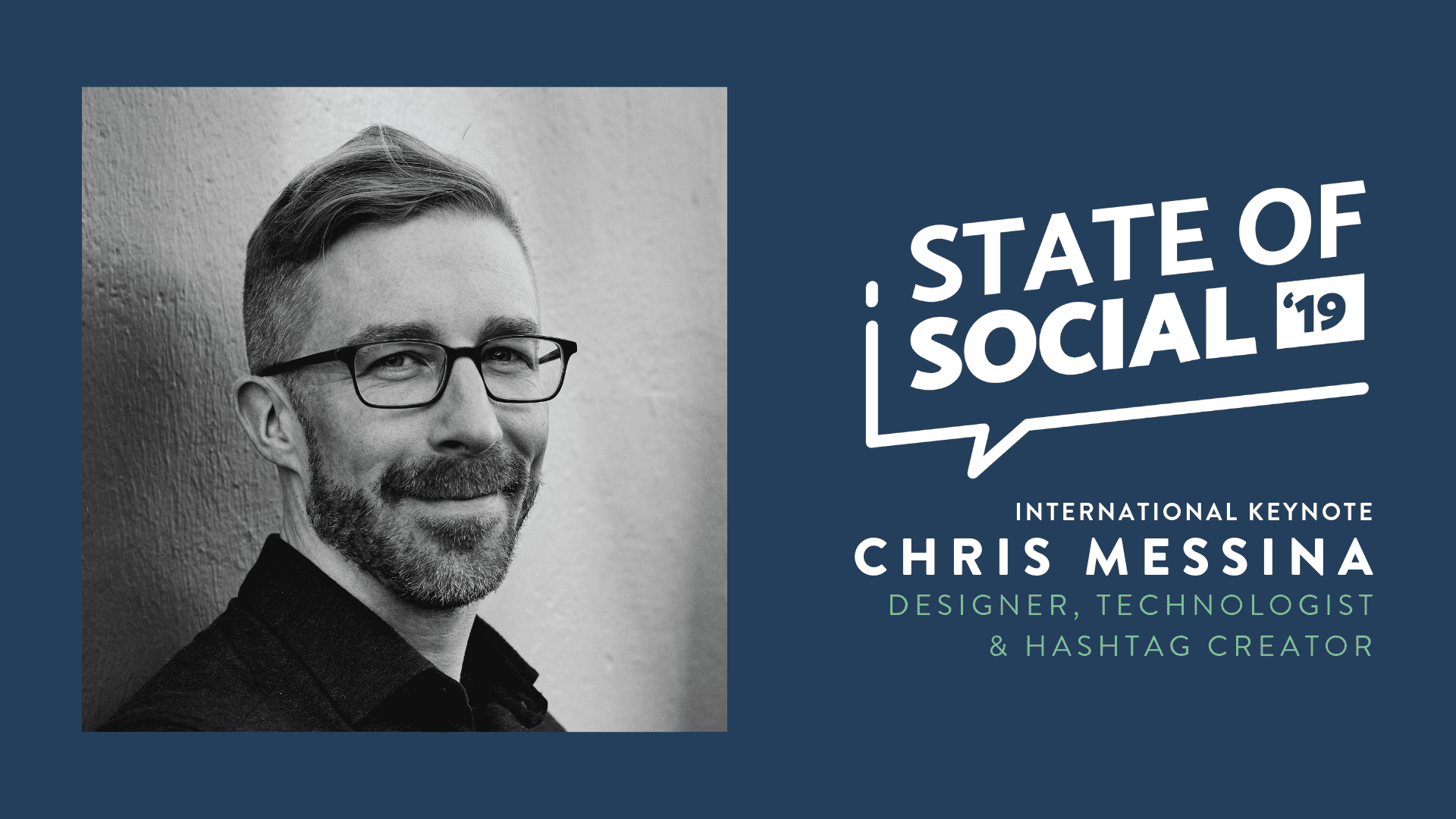 Proportion of Australians who use Media type at Breakfast time:

Breakfast radio also continues to dominate in New Zealand, with 40.2% listening—however more Kiwis use the internet at breakfast time (29.7%) than read newspapers (23.3%) or watch television (20.7%).

“While many Australians are now going online first thing in the morning, it’s clear that most of us still prefer using traditional media to ease into the day. Nearly 3 in 5 Australians still use traditional media—radio, television or newspapers—at breakfast. Their combined reach is down 6.8% points compared with 2011, while internet use has grown 9.8% points over the period. This suggests that the internet can be a supplementary breakfast medium, and traditional media will maintain a prominent place at breakfast, and other times of day, even as internet use continues to rise.

“Radio remains the most popular breakfast medium and television is the majority choice during and after dinner. But from midmorning through lunch and the afternoon (when many Australians are at their desks and on their smartphones) the internet is the top media option. Remember, back in the day, when being ‘at work’ meant not using any media! Today, many consumers can be reached from sun-up to lights out. It’s just a matter of knowing which media when, and the ideal content to deliver at different points of the day.”