Technologist Chris Messina, the inventor of the #, presented his first ever public discussion on future technologies since leaving Silicon Valley to become a digital nomad, in February of this year.

The focus of his talk at State of Social 2019 in Perth was on â€™synthetic mediaâ€™; the application of artificial intelligence to media production, creation and storytelling.Â

â€œSynthetic media encapsulates a lot of artificial intelligence being applied to media production, media creation, storytelling, and synthesising aspects of human expression, which can include voice, human emotions, manipulating faces, CGI. All of this stuff is coming together and creating new ways for humans to express themselves to each other,â€ he said.

He used the example of Lil Miquela that is a CGI generated digital influencer; â€œsheâ€™s a modern-day soap opera playing out on social media and the weird thing is that people interact with her as if sheâ€™s real. So, they donâ€™t even have these inhibitions of â€˜Iâ€™m talking to something that is made upâ€™â€, he said.

He discussed the â€˜Arc of Computingâ€™ and how computers have moved from a tool for military and academic use to a device used by everyday people and the implications this has for both society and technology; â€œthere are billions of phones out there now, and people have all of these capabilities to do things with them. Itâ€™s a question of what are they doing with them? It turns out theyâ€™re mostly communicating. Theyâ€™re talking to each other,â€ he said.

He said communication platforms are going to become a lot more like games, with synthetic media and artificial intelligence giving us the ability to express ourselves in different ways. He says this will have implications for brands and for the way we construct this reality around us;

â€œWeâ€™ve been teaching kids all about Santa Claus for generations without any guilt or shameâ€¦ in which case interacting with something on social media isnâ€™t weird either,â€ he said.

â€œSo, what happens when you start to interact with artificial intelligences that we are bringing into our own lives like Alexa and Google Assistant. Now these things live with us, we have conversations with them, it changes the very way we relate to our surroundings and our computing environment because weâ€™re no longer mediating our interactions with these computer systems through typing, commands or doing searches. Instead, weâ€™re just expressing what we want verbally,â€ he said.

Stay tuned for more information on the next State of Social conference here. 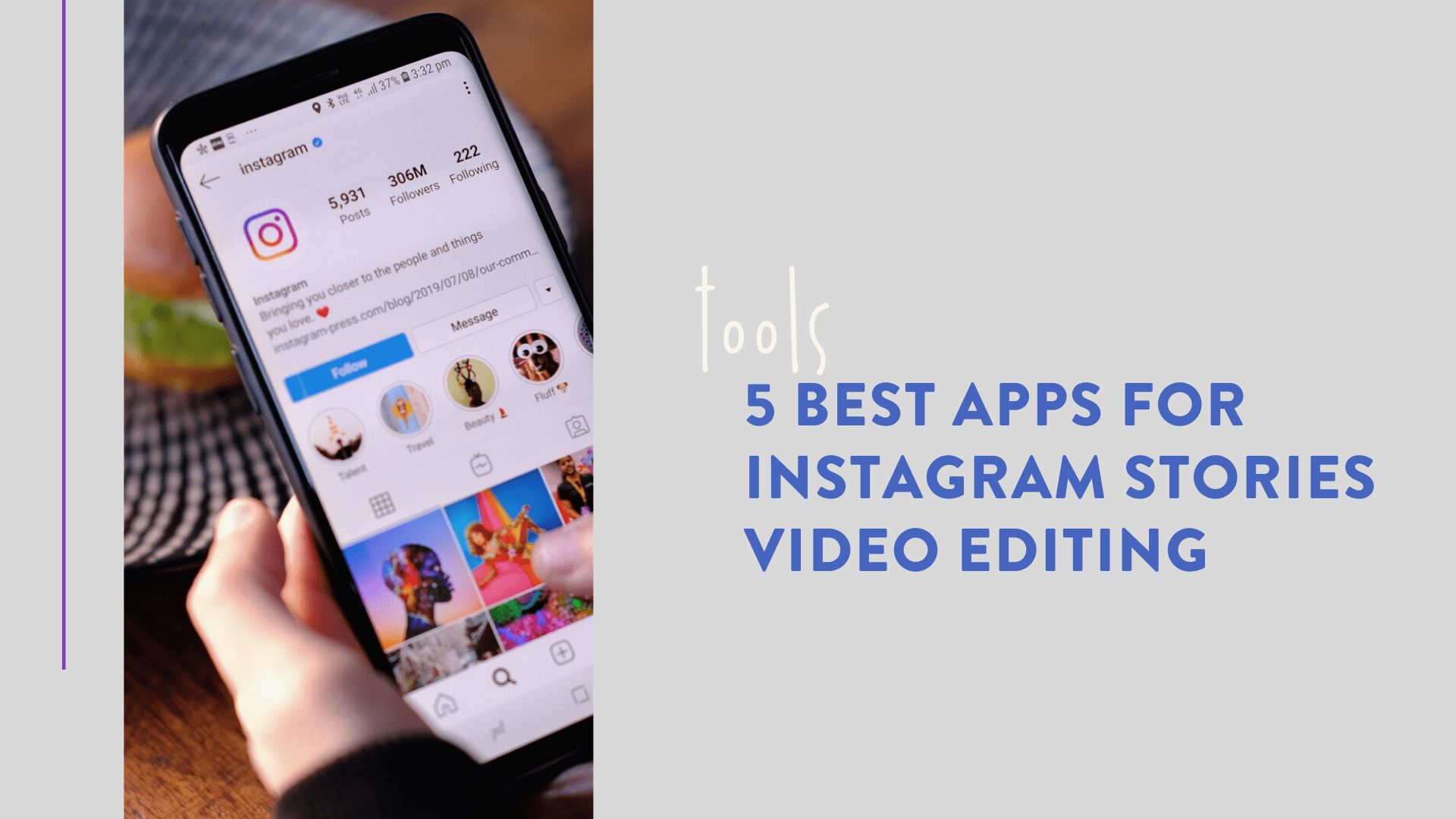