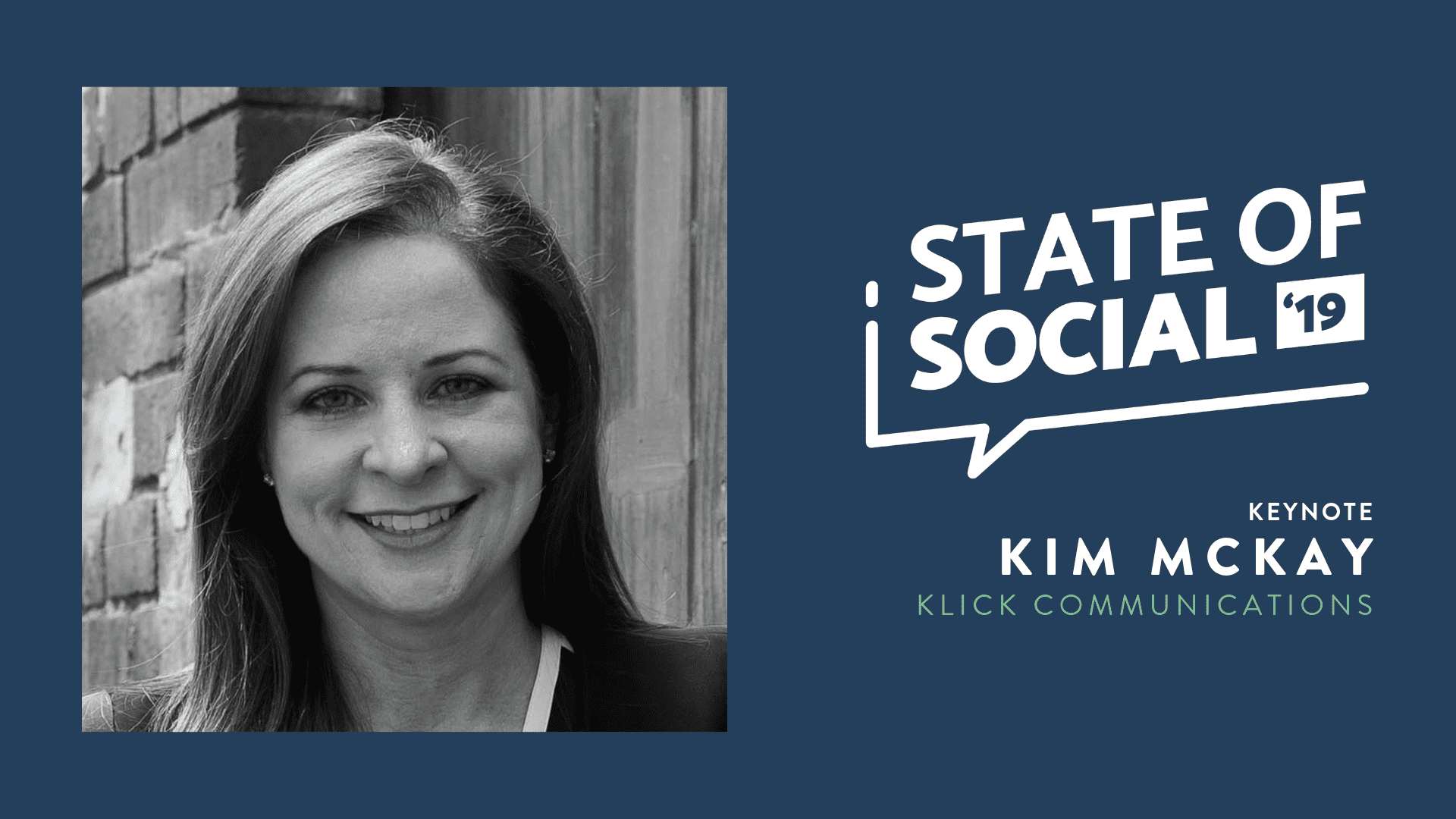 The tech revolution is ongoing. But are you ready for whatâ€™s next?

As much as digital technology and social media over the past 10 to 15 years have completely altered the way we live, there is much, much more disruption to come â€” and some of it is as terrifying as it is awe-inspiring.

From an earpiece computer that feeds you information from your phone, to the ability to synthetically replicate your voice and face, the future seems more science fiction than reality.

Yet, according to a panel of experts at the State of Social conference in Perth last month, these technologies will be a part of our daily lives any day now.

According to Messina, â€œwhat nowâ€ could actually mean â€œa little lessâ€. He said we are already â€œmediating our visual environmentâ€ to cut down on unnecessary screen time, which is helping drive the rise of voice technology, like Amazonâ€™s Alexa.

But even talking into a device on the kitchen counter could soon be outmoded, with Stewart highlighting the earbud technology being developed in Perth by a company called Nuheara.

â€œWhy be distracted in the way Google Glass was going to distract you; why not have something you can hear?â€ he said.

â€œIt taps into your phone and it gives you the information.â€

Technology is also changing not only the skills people are obtaining at a very young age, but the way they think as well. Messina said â€œGen Zâ€ kids (people younger than 14) are more visual communicators, with amazing editing skills.

Thatâ€™s something McKay says marketers are seeing borne out in whatâ€™s known about â€œGen Zâ€ as a demographic.

â€œWe know Gen Z are a lot more serious than the Millennial,â€ she said. â€œTheyâ€™ve started earning money by 14 because theyâ€™ve looked two generations ahead and seen people who can never afford their own home. Theyâ€™re not travelling as much as Millennials. Theyâ€™re carrying this overwhelming sense of fear and responsibility.â€

Perhaps that sense of responsibility is just as well, considering the technology weâ€™re all about to be armed with: the ability to synthetically, and perfectly, recreate someoneâ€™s voice and face.

On one level, it opens up exciting opportunities for users to create alternative personalities, identities and realities. On another, itâ€™s going to make it a lot harder to tell whatâ€™s real from whatâ€™s fake.

Whatâ€™s more, as Stewart revealed, under current Australian law (and most global law, unless youâ€™re a celebrity in the US) you donâ€™t actually own your voice or your image. The opportunities for mischief are seemingly enormous.

And what about our social media use and the tech giants who hold so much sway over our lives?

â€œOne of the conversations going on in Silicon Valley is around breaking up these companies,â€ Messina said.

â€œBut you canâ€™t talk about breaking up these companies without thinking about what it is they are and what is it youâ€™re breaking up and where you want competition.

â€œIf you think about Google as an advertising company, then what is the relevance of your search business? If you think about Facebook as an identity platform, then what about the fact you can sign into Instagram with Facebook? Do we turn that off all of a sudden, and where is the benefit for consumers in that?

â€œWe have the wrong yardstick for measuring what these things are and what these companies are like. Facebook continues to morph and change.

â€œThe thing (Facebook founder Mark) Zuckerberg has done better than any other tech executive is to spy on our behaviour and observe all the apps that weâ€™re using, and buy them up.â€

Want more State of Social news? Check out all our recaps from the amazing dayÂ here.