Which Social Media Platform Should You Be Using?

No matter what you use social media for, there’s nothing like some fresh statistics to help drive your strategy!

Here at #SMPerth, we love stats and we figure you do to! So without further due, here are some of the best social media stats for 2019 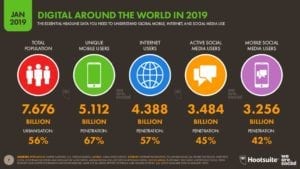 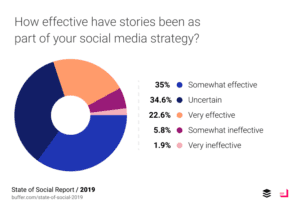 What statistic surprises you the most? We would love to hear from you in the comments!

While you might think that buying followers, likes, or comments is an easy way to grow your business’s social media accounts quickly, it’s never going to end well.

Instagram Guides might not be all that new, but if you haven’t started using the feature for your business, you might just be missing out on some golden opportunities.

Understanding multi-touch attribution is something that new marketers and business owners often struggle with. But does it have to be so complicated?

Instagram Live Rooms has just launched, offering a new way for businesses to connect with people in real-time.