Is Digital the New Business Card?

It’s the word-of-mouth of the 21st century, and it isn’t going anywhere.

As the number of active users on social media increases, getting reach on organic posts is becoming harder and harder.

That’s why businesses are turning towards content creators to help drive their brand’s message.

But not all social influencers are created equal.

If you select the right influencer for your brand, it will expose yourself to several potential new customers.

What is influencer marketing?

Influencer marketing is a type of social media marketing. It involves a person with a highly engaged audience, who are paid by a brand to endorse their product, service or campaign on social media.

Influencer marketing is nothing new; it is essentially the modern-day celebrity endorsement. However, lots of influencers are not celebrities or household names; many are social media content creators who have gathered a niche and loyal following on social media.

Through their regular posting, they have built relationships with their followers and wield influence. Businesses work with influencers to tap into that credibility and drive sales.

Compared to celebrities, influencers are relatable, uncensored and unscripted.

What are the five types of influencers?

This category tends to include celebrities or anyone with more than one million followers. They are highly active on social media and generate large amounts of engagement.

This group has an audience between 100,000 and 1 million followers. Brands can expect a high rate of reach but engagement is likely to be not as high.

These influencers have 1,000 and 100,000 followers. They are known to have a more intimate connection with their followers. Over 82% of consumers are likely to buy something a micro-influencer recommends.

A person with fewer than 1,000 followers but has a considerable influence and narrow niche. The content a nano-influencer shares on their social media channels is typically hyper-authentic and personalised for their audience.

Why work with influencers?

It can be argued in 2021 to have a successful marketing campaign; brands need to combine the two and thrive harmoniously.

Traditional media is effective in reaching a broader consumer audience where influencer marketing is more niche and organic as the audience has a vested interest in the influencer.

As ad blockers increase in popularity and millennials move away from mass media, there is a versatility and budget that comes with influencer marketing.

What are the components of a good influencer partnership?

It’s essential to find and partner with influencers that align with your brand’s core values, voice and vision.

If you’re selling a $500 dinner set it wouldn’t be a good idea to work with Kayla Itsines. 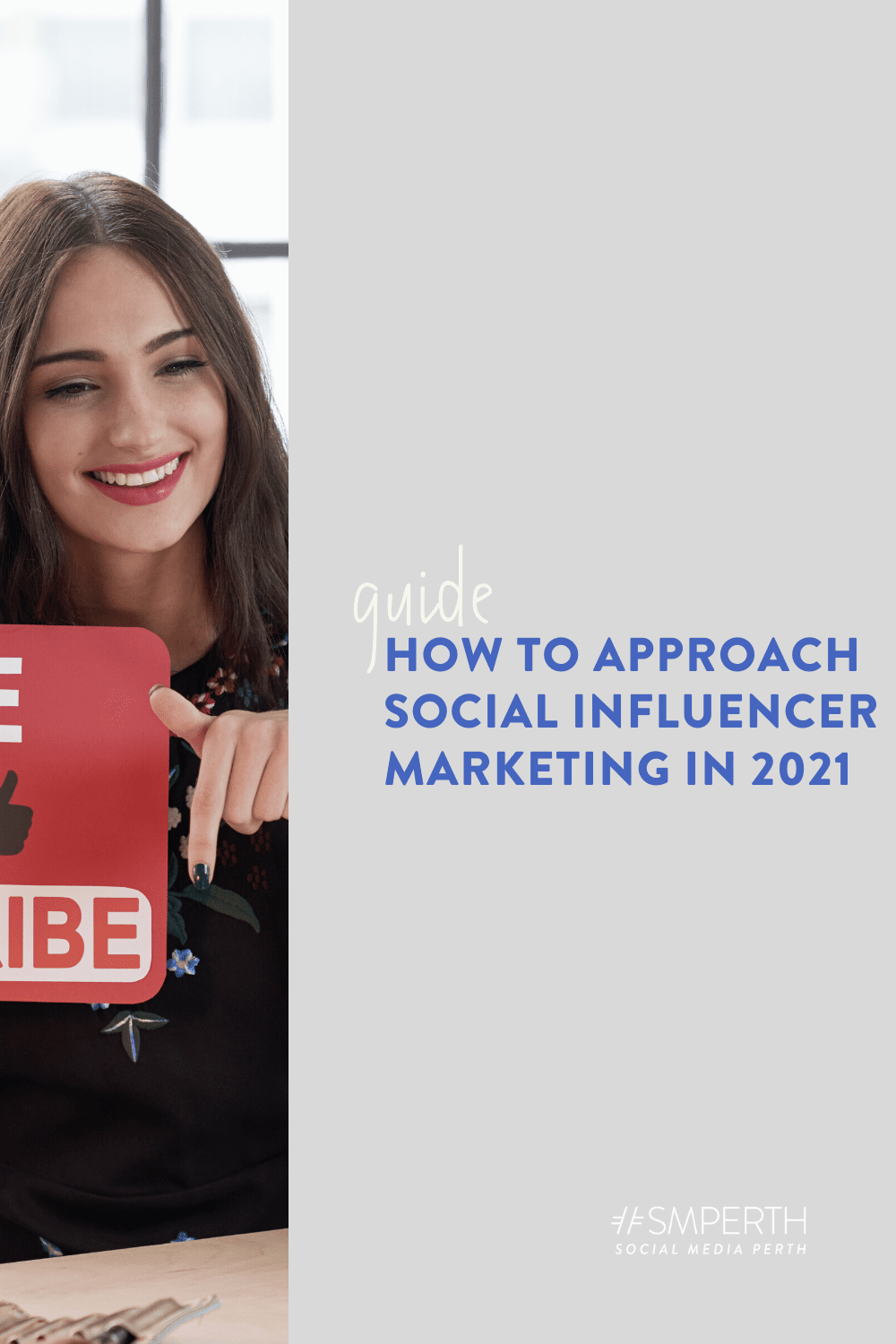 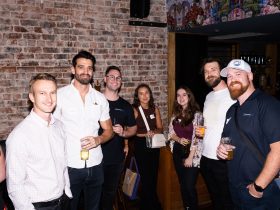 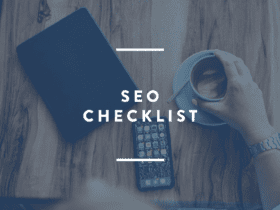 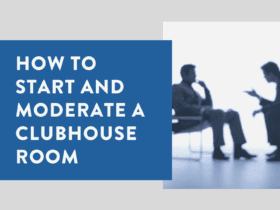 How to start and moderate a Clubhouse Room 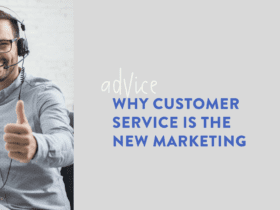 Why customer service is the new marketing

More than ever before, consumers place increasing importance in their direct experience with a company versus their flashy marketing campaigns. 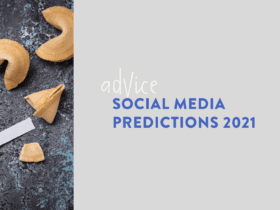 Social media predictions 2021: Marketers share their forecasts for what’s next

If 2020 taught us anything, it’s that predicting the future is a fool’s game. What kind of nutcase, after all, could have forecast a global pandemic, civil rights revolution, and Fleetwood Mac back in the charts? 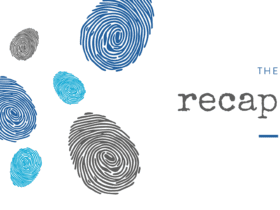 We cover a lot of topics in digital marketing and social media each year. Some stick out, some don't. Here's the 2020 recap of our top blogs.

Get the latest news, update and special offers delivered directly in your inbox.
Go to mobile version