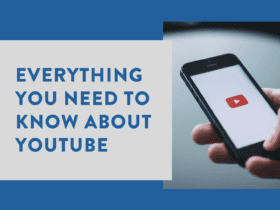 Digital marketers working in small businesses are required to know a little bit about a lot of things.

In creating graphics for websites and social media platforms we need to be able to talk the lingo with designers so that we get the results we want.

It also helps to have a basic understanding of tools like Photoshop and photo editing apps such as Canva, not to mention the myriad of tools on our smartphone cameras and social platforms like Instagram!

Below we’ve compiled a bunch of the most common photography terms that you should get acquainted with: