Well, you’ve come to the right place. There’s no denying that Facebook is a beast and its growth continues. But just what statistics should you be focusing on in 2022?

From global reports such as the Digital Report to more localised Australian sources, we regularly update this page with the latest news we can find.

Countries with highest number of Facebook users as of April 2022

The following stats are from Media Kix: 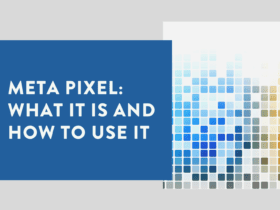 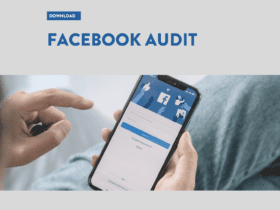 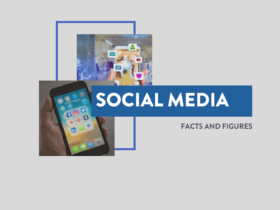 The ultimate list of Social Media Statistics that you need to know in 2022. We've compiled everything we could find into one complete record.