Below is the share of Twitter's advertising audience worldwide, listed by age and gender.

Countries with highest number of Twitter users as of Jan 2020

Here are some of our previous posts about Twitter Stats: 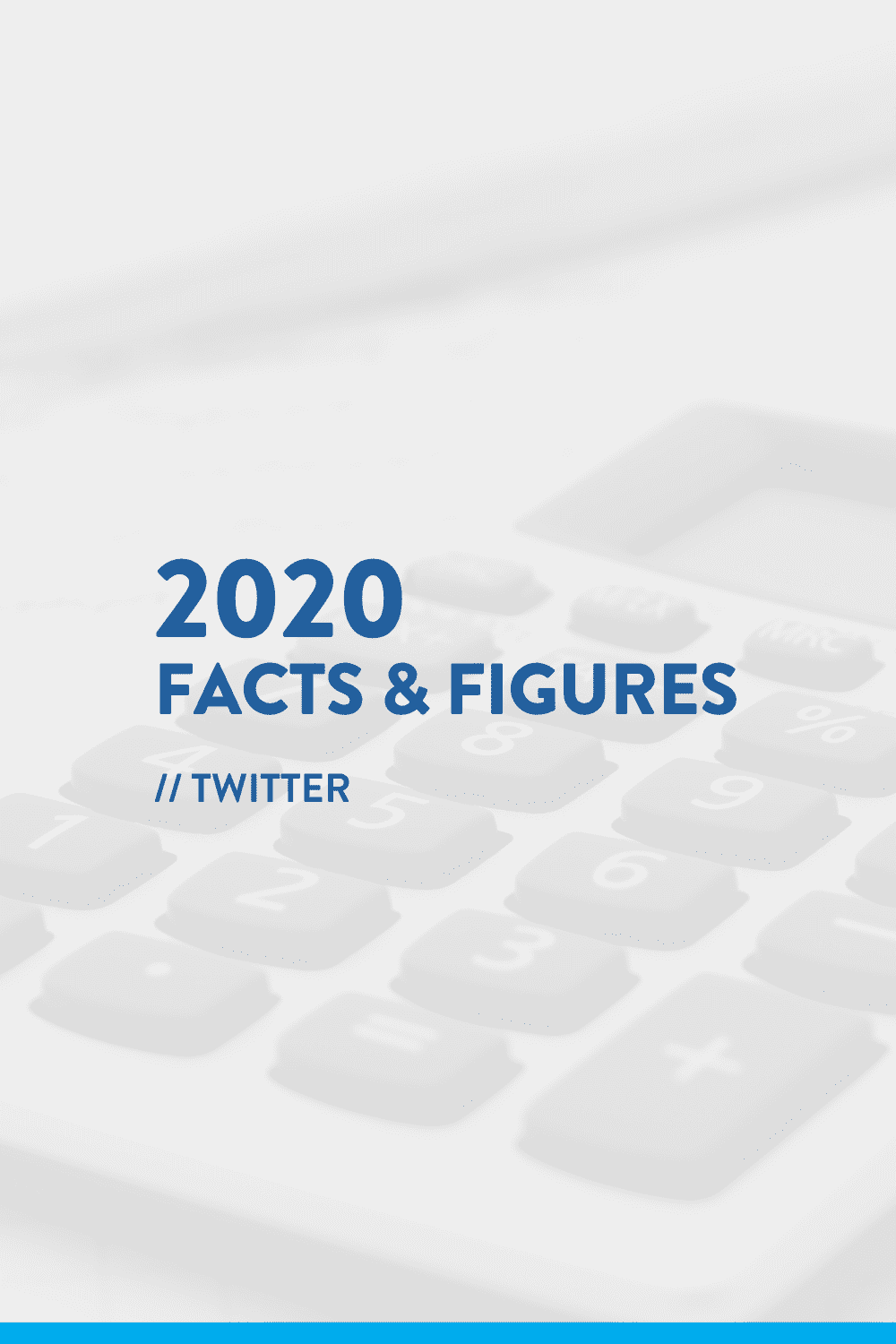