Beaufort Street institution Clarences has reopened and we can’t wait to check it out at #SMPerth February.

Established in 2009, Clarences is one of Perth’s original small bars. An icon. A great. And it’s reopening as Clarences Company Store. It’s also the host of #SMPerth February Drinks.

This time with a new collective of local talent bringing flavours of the French Quarter to Mount Lawley — think New Orleans rhythm and jazz but with a dash of 90’s hip-hop. The baton has been passed to Clarences’ regular Eli Barlow.

Barlow knows Beaufort Street too well. Having opened Zambrero Mt Lawley during his time as Chief Operations Manager (WA) at Zambrero (2011-2014), taking part in a number of Beaufort Street Festivals, and spending far too many hours in a polyester taco suit. As Director of Marketing and Businesses Development Manager for the Funday Entertainment Group (Perth’s Outback Splash, Wanneroo Botanic Gardens, Kerem Adventure Camp, and Leapfrogs) Eli has a sound understanding of hospitality and the importance of delivering what he hopes to be a remarkable experience. Eli enjoyed many an afternoon at Clarences long before he dreamt of taking on the bar as his own.

Paying homage to his favourite old haunt, Eli has enlisted key players to both restore Clarences to its former glory and redefine it as Beaufort Street reclaims its destination status.

Behind the bar, Phil Weber (El Grotto, Si Paradiso) stirs up New Orleans classics. Phil has put together a neat list of local and international wines, craft beers and spirits. With whisky playing a big role in the New Orleans drinking scene, the spirit is a building block for many of Clarences’ signature cocktails on offer.

Diehards of Clarences will feel right at home with Barlow retaining Clarences’ original layout. The dining room features restored floorboards, green banquette seating with round cafe tables and an iconic light fitting of salvaged brass instruments shines above. Wallpaper by award-winning set decorator Kerrie Browns (Sydney) brings a soft touch to the room with a piano sitting proudly in the corner — a sign of jazz sessions to come.

The original vintage stained glass light fittings glow above the bar heaving with a stellar line-up of booze. You’ll pass two private booths and Clarences’ famed round table on your way to the courtyard — now under a canopy of twinkling fairy lights. 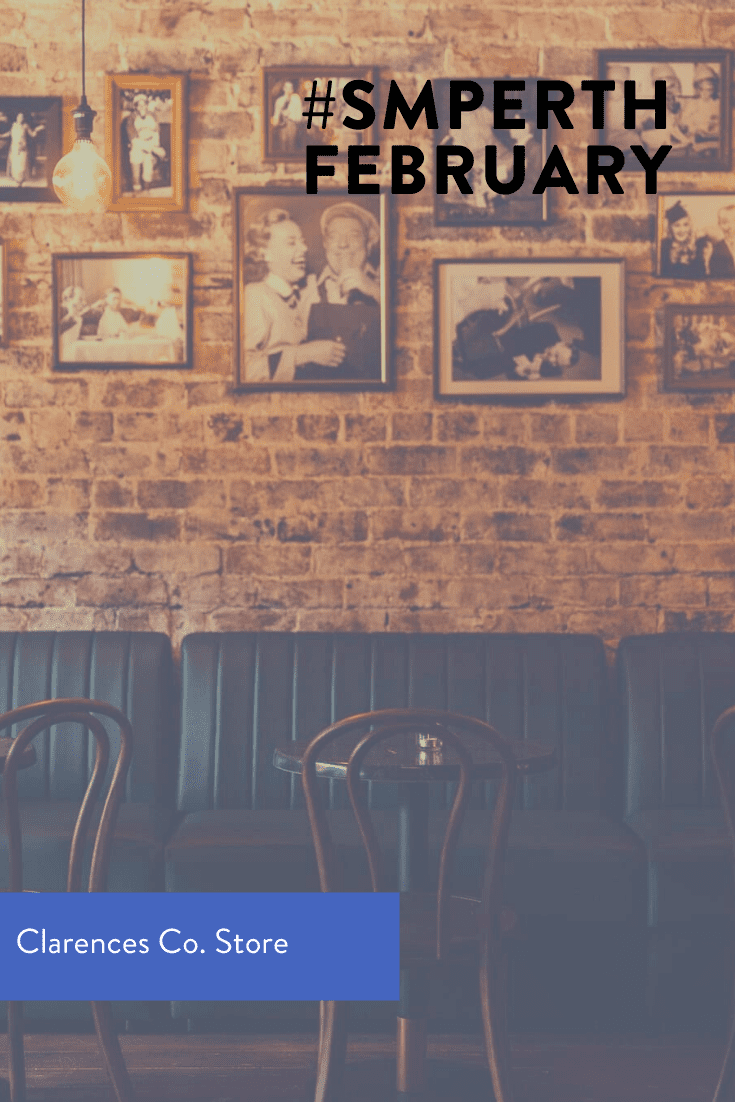 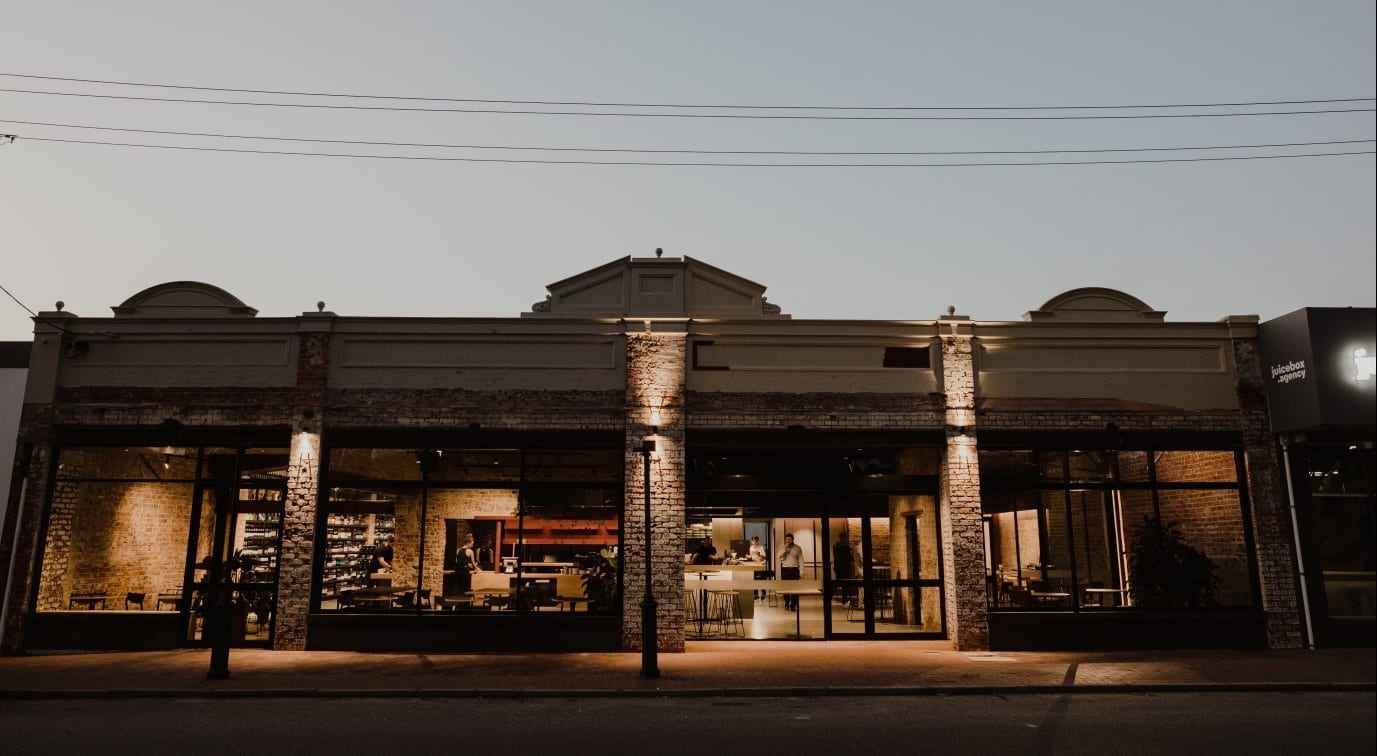