How to deal with Facebook Haters on your Business Page

This is it. The ultimate list of Social Media Statistics that you need to know in 2020.

From the global reports such as the Digital Report, to more localised Australian sources such as the Yellow Report, we regularly update this page with the latest news we can find.

The Impact of COVID-19

Below is the number of internet users in each region compared against population.

Below is the number of social media users in each region compared against the population.

Below is the average times internet users aged between 16 - 64 spend on different media devices.

Below is a list of top mobile apps by average monthly users throughout 2019:

The information below is based on monthly active users during 2019.

The information below is based on number of downloads during 2019.

Below is the ranking of mobile apps by consumer spend.

Below is the percentage of Australian internet users between 16 - 64 who perform the following actions each month.

How internet users in Australia aged 16 - 24 claim how they are finding out about new brands.

Here are some of our previous general social media stat posts: 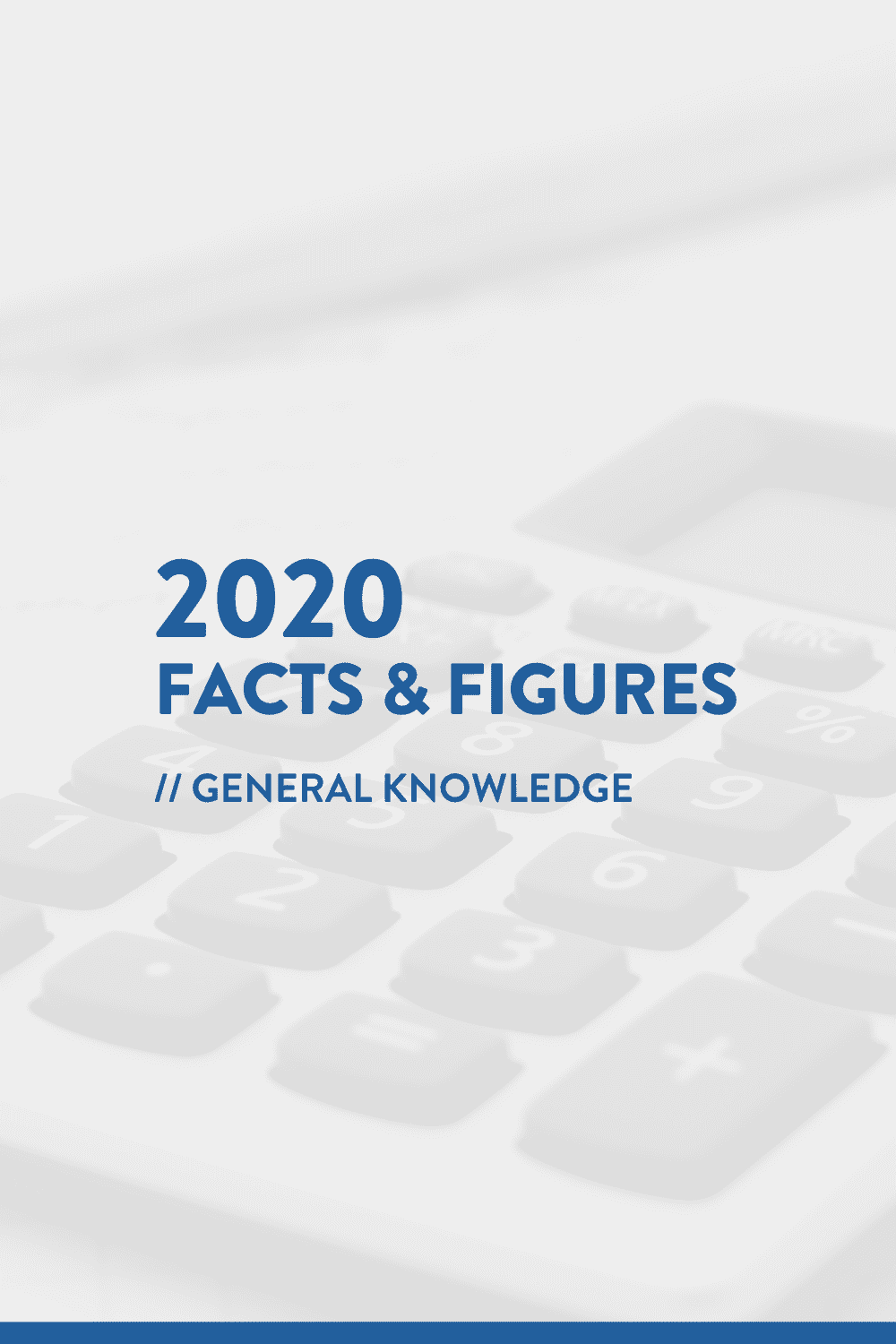 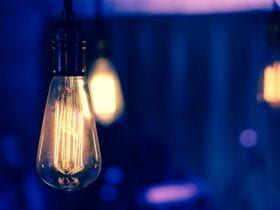 How to Create a TikTok: A Step-by-step Guide 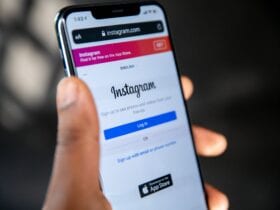 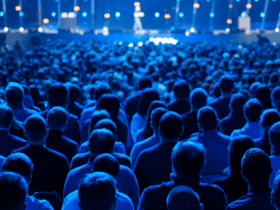