This is it. The ultimate list of Social Media Statistics that you need to know for 2022.

With so many changes happening in the world of social media, it can be difficult to keep up. That’s why it’s important to keep an eye on all the numbers and social media statistics that (actually) matter.

Luckily, for you, we’ve scoured the web and compiled all the social media statistics you need to know for 2022 into one complete record, full of sources.

So, close all those extra tabs and hit that bookmark button. All the social media facts, statistics, demographics, and more are right here!

From the global reports such as the Digital Report, to more localised Australian sources such as the Yellow Report, we regularly update this page with the latest news we can find.

The Impact of COVID-19

Why do consumers unfollow brands?

What about Australian consumers?

Below is the number of internet users in each region compared against population.

Below is the number of social media users in each region compared against the population.

Below are the top ten countries globally for mobile internet connection speed.

Below are the top ten countries globally for fixed internet connection speed.

Below are the top ten countries ranked globally for broadband connectivity.

Below is the average amount of time per day internet users aged between 16 - 64 spend with different media and devices:

We’re happy to part with some cash for all this media too - 72.5% of internet users worldwide have paid for digital content. The most popular being movie or TV streaming services (31.2%).

Below is a list of the top mobile apps globally by average monthly active users, excluding China:

Below is a list of the top mobile apps globally by total downloads in 2020:

Below is a list of the top mobile apps globally by consumer spend in 2020:

Top websites by traffic in Australia.

The most common Google search queries in Australia in 2020.

Internet users aged 16 - 64 who report using the below app categories each month.

Below is the percentage of Australian internet users between 16 - 64 who perform the following actions each month.

How internet users in Australia aged 16 - 24 claim they are finding out about new brands. 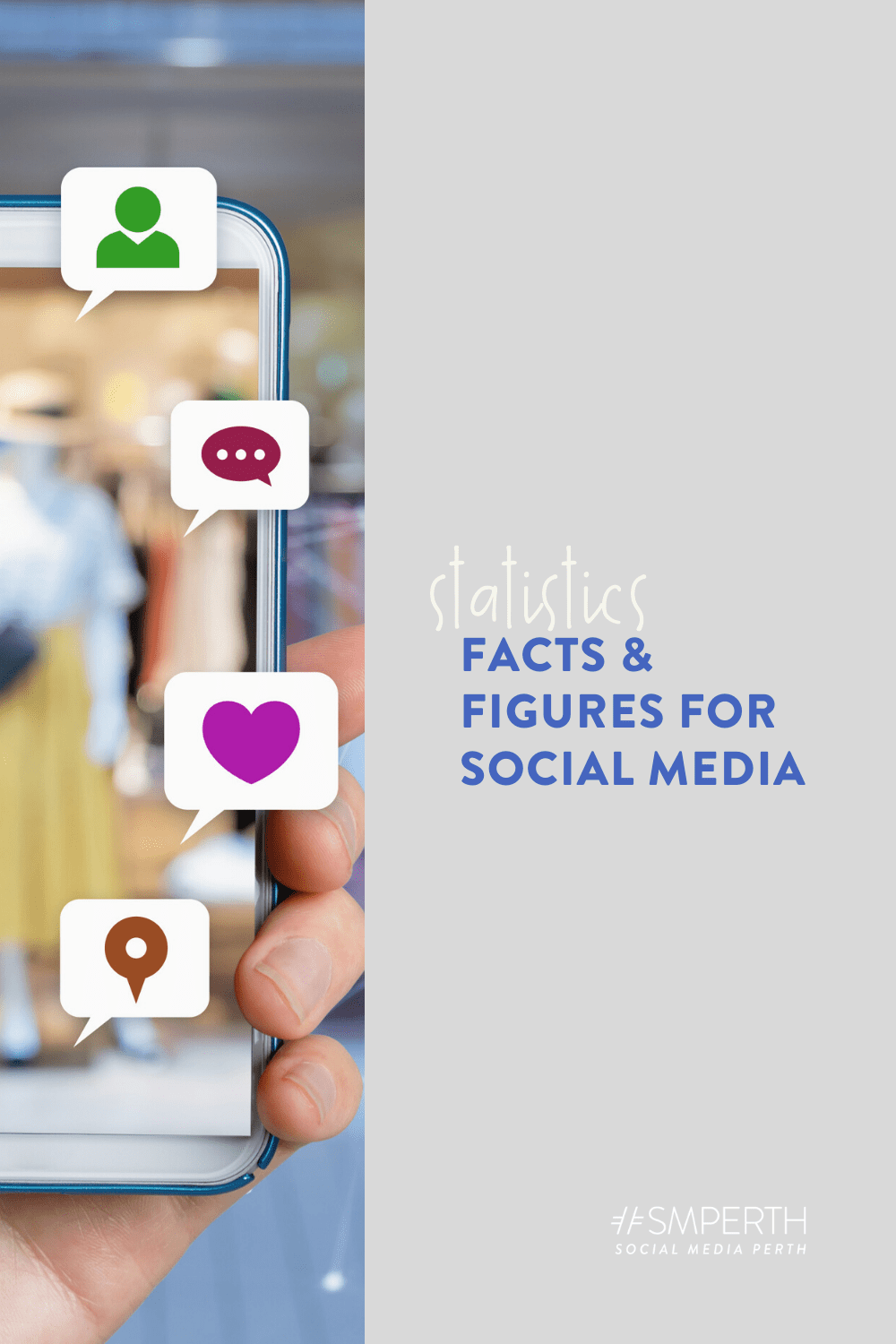 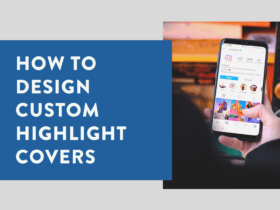 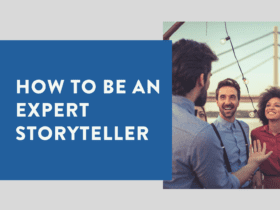 How to be an expert storyteller

How to be an expert storyteller stumps people all the time, but it's actually quite simple, through real and authentic brand storytelling!