TikTok is the destination for short-form mobile videos.

Their mission is to inspire creativity and bring joy. Statistics bring us joy.

Since TikTok’s launch in 2018, it’s growth has been explosive, especially among teenagers, and is showing no signs of slowing down despite impending regulation.

TikTok celebrates storytellers, and we’ve witnessed the positive impact that creativity and storytelling brings to the TikTok community and the experience of our platform.

Brands are an important part of the TikTok experience. Whether they are starting trends, connecting communities, or bringing awareness to critical public service initiatives, brands are creating authentic audiences built on the foundation of sharing joy.

We’ve scoured the web and compiled everything we could find into one complete record, full of sources. This is it – the ultimate list of TikTok Statistics that you need to know in 2020.

The top 50 TikTok influencers have a following comparable to 16% of the global population. 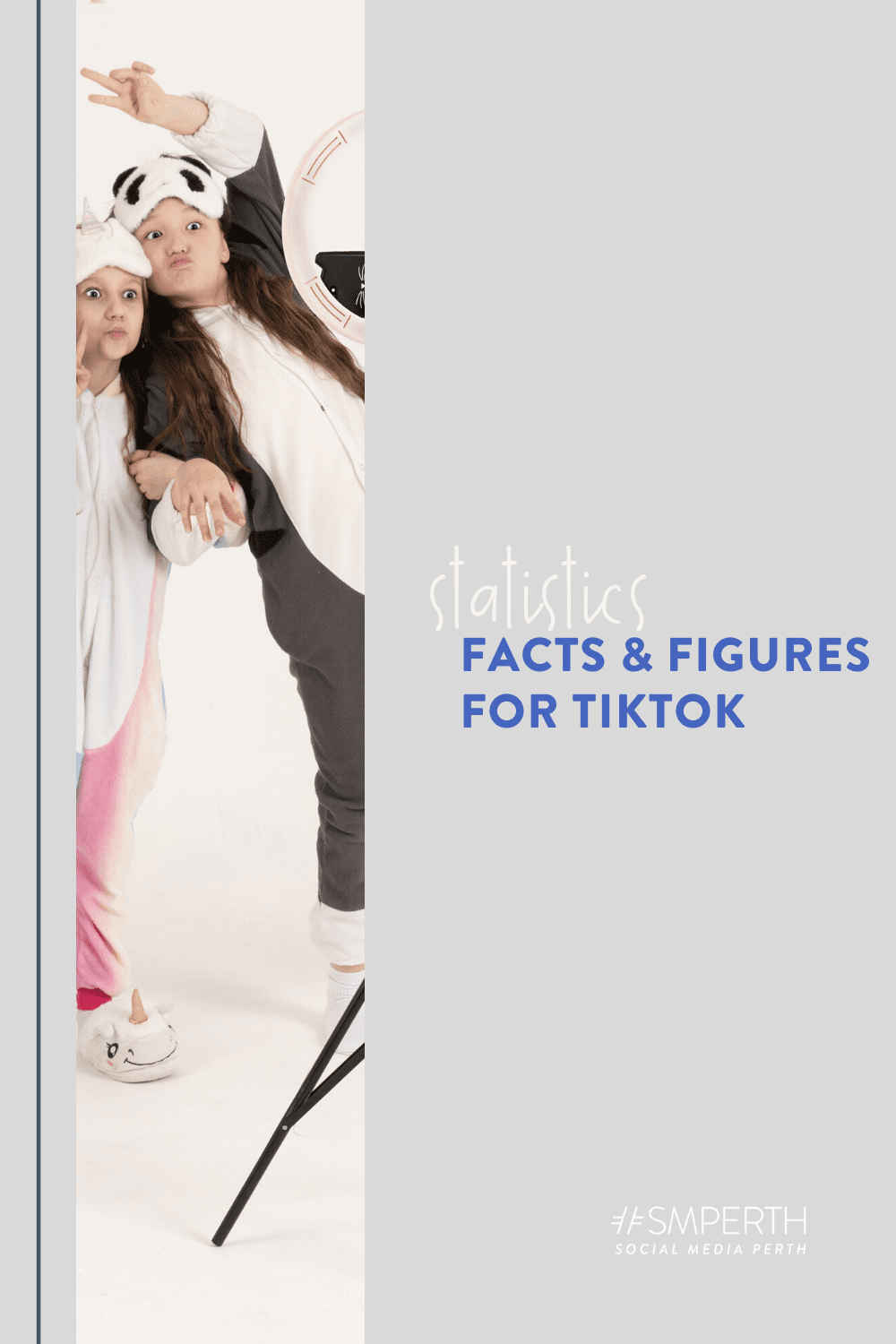 Getting Started with IGTV

What is TikTok? [VIDEO]