Looking for up to date Pinterest Stats? Check out our 2020 Facts & Figures.

Pinterest has steadily been evolving into a social media giant in recent years.

What began as a digital representation of a mood board/whiteboard/notepad has grown into one of the most powerful shopping platforms in the world.

There are now 250 million active users on Pinterest; this number alone tells us that we should be developing a marketing strategy around this powerful search engine.

If you still aren’t sold on Pinterest, we have compiled a list of some key Pinterest statistics that may give you an idea on how popular the social media platform has become and how it may help your business.

Pinterest’s growth has exploded by 100 million active users in less than 2 years!

These figures are massive for what started off as a basic website almost 9 years ago!

Pinterest has become widely used as a search engine

The launch of Pinterest’s visual search tool in 2015 has made Pinterest a popular discovery platform. Pinterest lets you tap the search tool in the corner, then select the area of the pin you’re interested in. They will show you pins just like it, or similar. You can filter your results to find exactly what it is you’re after.

Pinterest is not as big as the other social media giants – Facebook and Instagram, but it is growing quickly! With Pinterest’s Visual Search Tool increasing in popularity, there is a great opportunity to generate sales by getting your products in front of a highly targeted audience that is looking to make purchases.

So before you completely write Pinterest off, maybe these statistics will make you rethink how you will be able to fit it into your digital marketing strategy.

How to use eSports in your social media strategy

How Data Ethics Can Respond to The Social Dilemma

Snapchat in 2020: An Introduction for Beginners 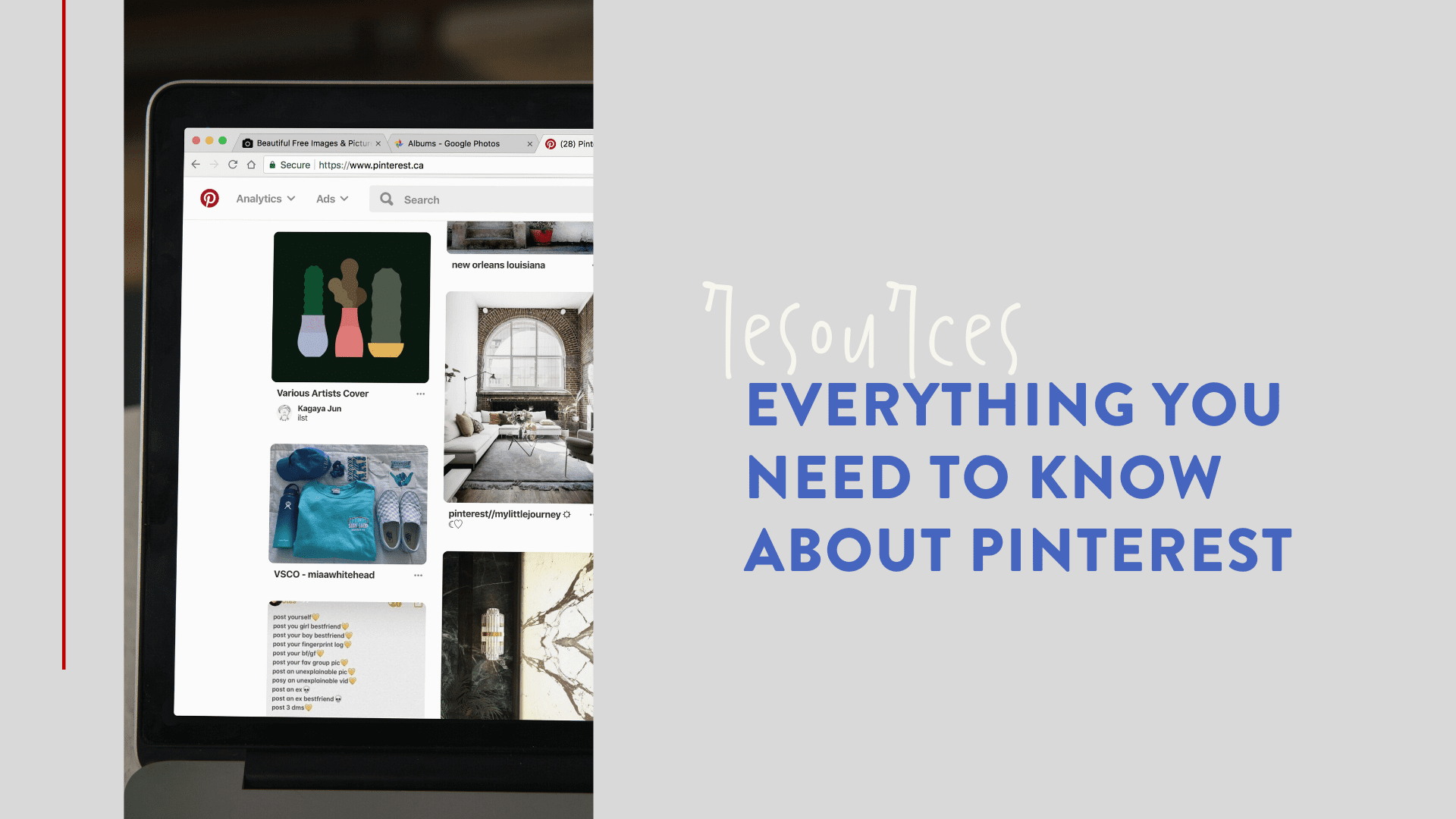